SOON A BOOK OUT FOR OUR COMRADE Mauricio Morales. IN ENGLISH!!! 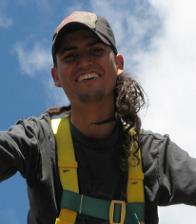 A Fighter is dead but our fire will not die out… 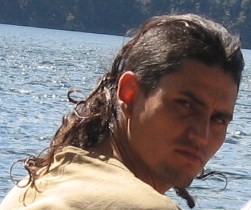 Honor to the comrade Mauricio Morales 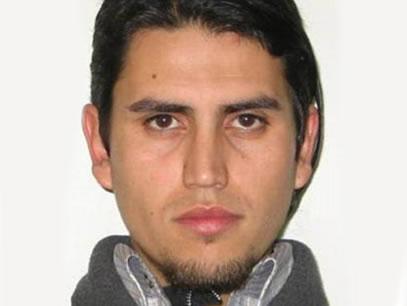 Early this morning, our brother Mauricio Morales died. He carried an explosive which detonated in his back pack, he died on the spot. It is assumed that the disgusting institution of the Gendarmerie was the aim of his attack. He died as a fighter, without fear, without hesitation, confronting every form of power.
He decided to turn his hatred into action. He transformed his life into a constant fight against the existent. Publications, direct support to imprisoned comrades, spreading of anarchist and anti-authoritarian literature, spreading of ideas were part of the daggers he sharpened during his life. In this way he wanted to contribute in different ways to the destruction of this society based on the logic of power and exploitation.
In these moments our hearts are filled with pain, but it is important to not lower morale, to not fall down in the lethargy that the loss of a comrade can engage. We cannot forget that he died with his eyes fixed on his aim. And this fact must shake us, must help us to open our eyes.
We are at war, the strikes will be many, but that’s how it is for a fighter that doesn’t stop, doesn’t bow his head; that makes her life, among other things, into a constant surmounting of obstacles.
The harshness of death strikes us and is such a whirlpool that sometimes we can barely believe what is happening. Death or prison is not only a slogan, today for us, those words are tattooed with blood and fire.
With the terrible departure of Mauri, police, magistrates and press rub their hands together and make their first moves. Two social centres, Cueto con Andes and La Idea were raided. The violence of these operations doesn’t surprise us, the war has been unleashed without mercy, and we assume it as such.
The raided houses are in the same neighbourhood where we are. We saw the procession of repression arriving at our house. At the same time, comrades and solidarious approach the house and demonstrate in different parts of the neighbourhood, which is now militarised. We confronted them, we resisted and until now, the repressive forces didn’t want to enter our house, in spite of the predictions. They hide their game and try to lower our guard.
Comrades, we are very clear and know what will happen. We know that the coming days and months will be difficult. But we also know that the pain and the sadness of the departure of our comrade may not paralyse us. Let us insistently remember that he died in struggle, that the offensive takes different forms, where one form is not more valuable than the other. Let us move so that the beautiful flame of his anarchist heart propagates the irreducible desire to annihilate this reality.